(3) The land market continues to be hot

In 2017, the company’s sales performance was good, and the willingness to make up the storehouse was strong. In the context of insufficient supply and strong demand, the land market maintained high heat, and the residential floor transaction price continued to rise, especially in hot cities. The competition for good plots is very strong. 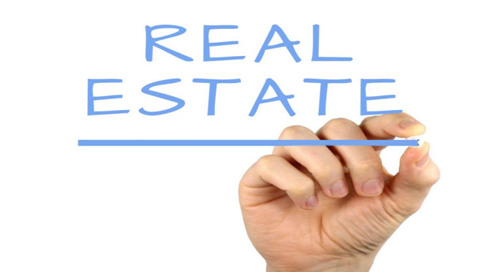 In a word, according to the multiple aspects analysis, the real estate industry occupies an important situation in our national economy, it relates to people’s livelihood and the economic growth. The government will constantly pay attention to the real estate industry, on the one hand, it is to prevent the market overheating, and at the same time to prevent rapid decline, to maintain the overall stability of the market, sustainable and healthy development is undoubtedly the best option.

The competitive situation in the real estate industry

(1) The concentration of preponderant housing enterprises continues to increase

The concentration of the real estate industry has increased rapidly accordingly. The market share of TOP100 has reached 55.5%. From the threshold of the echelon of all levels, the sales threshold has improved significantly. The scale of the housing enterprises has also been divided for a long time, the stronger are always strong. The lifting speed of the front door sill is much faster than the lifting speed of the rear sill. The threshold of the TOP100 is almost unchanged for 3 years. In the future, there will be no doubt that the sales scale and performance of TOP100 housing enterprises will continue to grow, and the industry concentration of each echelon housing enterprises will further increase.