The French government held a design competition, the engineers and architects of French were invited to join a research about the possibility of standing a 125㎡ and 300m high iron tower at Champ de Mars. But whatever the imagines they proposed, their design work must meet this two conditions: 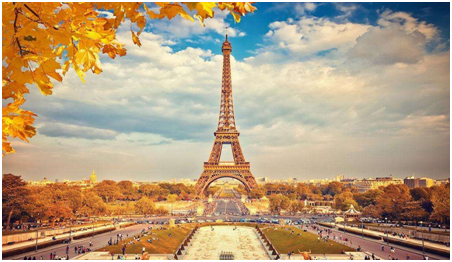 Before the deadline in May18,1887. There were more than 100 designs got involved in competition. Most of them were traditional, the others were peculiar. Someone proposed to build a huge guillotine; someone proposed to stand a 1000 feet watering device to irrigate the whole Paris during the dry season; someone even proposed to install a enormous lamp at the top of the tower and light the whole Paris, they can read the newspaper conveniently. But in fact, these projects were all not pass. When they announced processing the competition, a 53-year-old structural engineer Alexandre-Gustave Eiffel has began to think that he wanted use metal to build a great construction for French. At that time, he was a famous structural engineer in Europe, we can find him in most of the famous constructions at the second half of 19 century. Eiffel signed a contract with the French government and Paris government in January,1887. Eiffel’s construction company will pay 1.3 million of the whole budget, and as the exchange, Eiffel will get the income what generated from Eiffel Tower during this period and the 20 years later. All the ownership will translate to the Paris government, if you want, the government can also dismantle the tower. 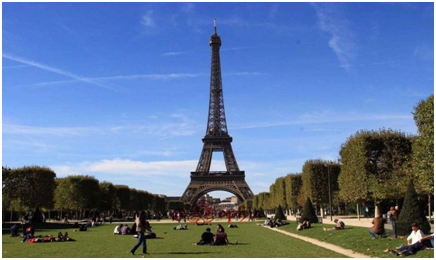 During the construction of the Eiffel Tower, architect Eiffel designed many creative techniques:

Unlike other large construction projects at the time, Eiffel made all the parts in its own workshop.

Each component of the construction tower does not exceed 3 tons, which makes small cranes universally applicable.

It took a year and a half to build the pedestal. The installation of the tower took more than eight months and ended on March 31, 1889. A total of 50 architects and designers painted 5,300 blueprints. Eiffel’s calculations are extremely precise. The factory in Levallois-Perret produced 12,000 parts of different sizes. No one needed to be modified during the installation. There was almost no accident during the two years of construction.