Is it not reliable to use a mobile phone to work in the office? With the development of the mobile Internet, mobile phones have become the most frequently used electronic products for many people. However, in most cases, the phone can only be used for entertainment or simply to process some information documents, it is still too simple rather than a productivity tool. The reason for this is that it is inseparable from the limitations of the mobile phone – knocking on the article on a small touch screen, drawing or writing code, I think it is a very uncomfortable experience. From this point of view, mobile office is indeed unreliable. But what if we change the shape of your phone and become a computer? Many mobile phones support HDMI video signal output, and can be changed to a computer form through Bluetooth and audio peripherals without much problem; and the performance of the mobile phone is also sufficient for a small amount of work. The real question is, can the operating system of the mobile phone meet the productivity needs? Many vendors are also thinking about a problem, and have made various efforts to try to unify the PC and mobile phone systems, so that an operating system can meet both the mobile environment and the desktop environment. 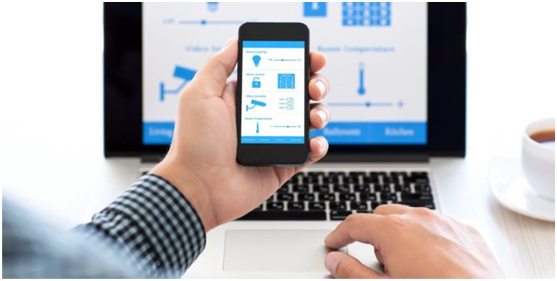 Looking back at history, the appearance of PC desktops has driven away the giant computers in the whole building. The days of laptops have made the days of desktops more and more difficult. The emergence of tablet computers has made the business of notebooks fade. We seem to have reason to believe that in the future, people will only need a lightweight and flexible device to meet personal computing needs. At this time, the integration of the mobile and desktop operating systems will open up a new future for people. However, so far, we have not seen a PC-mobile two-in-one product that has been successful in the market. Microsoft’s Windows 10 Mobile Continuum has long been cool, Motorola’s LapDock is almost forgotten by history, and Lao Luo’s TNT is even more doubtful that this is essentially a piece. Can the PC system and the mobile phone system be unified? What are the difficulties?

Let the mobile platform and the desktop platform share a system, and the software application can adapt to both the mobile and desktop platforms. This kind of dream has appeared in the minds of many manufacturers. In order to achieve this ambitious goal, manufacturers have launched a variety of programs, but the PC-mobile phone two-in-one products of these programs have not achieved any good results in the market. What are the specifics?

As early as the Saipan era, some manufacturers have tried mobile-PC integration. In 2007, Redfly was such a product. The appearance of Redfly looks like a reduced version of the laptop, but there is no CPU, memory and other hardware inside. Its computing power comes from the WM mobile phone. As long as it is connected to the WM mobile phone, it can be used as the display interface and input device of the mobile phone.